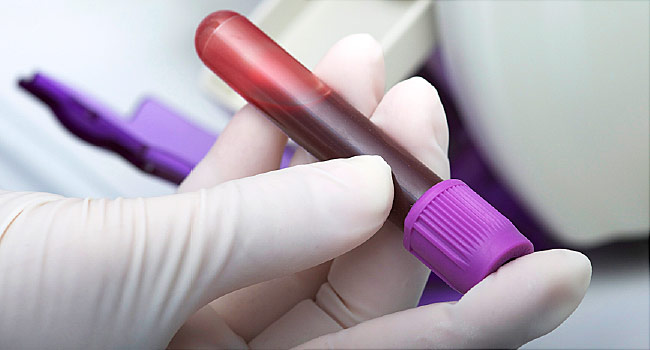 (Ralph Ellis/ WedMD) — People who develop antibodies after becoming infected with the coronavirus may not keep them more than a few months, especially if they showed no symptoms to begin with, a Chinese study shows.

Previous studies had found that most people who became infected developed antibodies. Health departments around the world give antibody tests as a way to prove a person has already had the coronavirus.