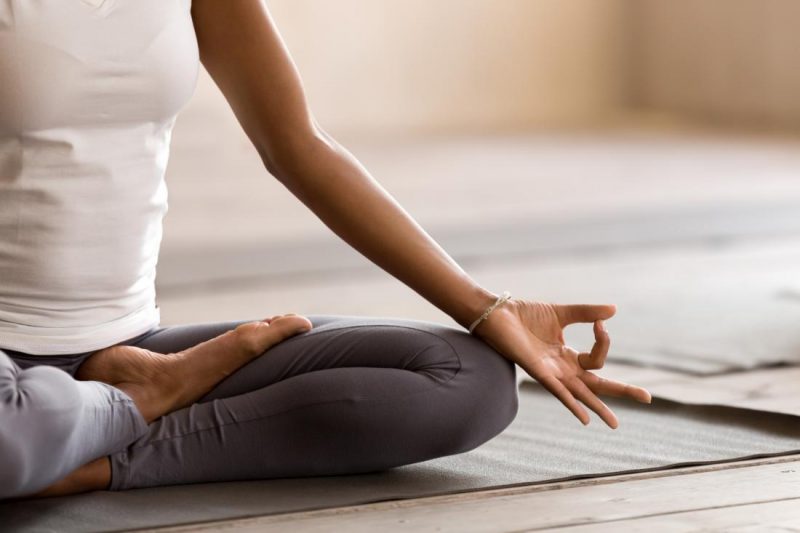 (Lauren Sharkey /Medical News Today) — Mixing a specific type of meditation with a well-known hallucinogen may make for a new form of therapy that could aid those with depression, according to a new study.

People often still regard psychedelic psychotherapy as a controversial treatment. However, recent evidence suggests that hallucinogens may have benefits for depression and anxiety disorders when individuals use them with certain other therapies.

The reasoning behind this is still unclear, but one theory states that psychedelics can help quicken the realization and thought processes a person needs for their therapy to work.

Psilocybin, a psychedelic that people find in magic mushrooms, has been the subject of several studies. Its effects can range from assisting with social interactions to limiting a person’s focus on themselves.

One such study, appearing in the Journal of Psychopharmacology in 2016, found that psilocybin, together with psychotherapy, produced antidepressant effects in patients with life-threatening cancer.

Researchers at Imperial College London found similar benefits in people with depression who had not responded to other treatments. Neuroimaging revealed the drug could turn off a part of the brain that is always on when a person is awake. Neuroscientists call this brain element the default mode network. (…)