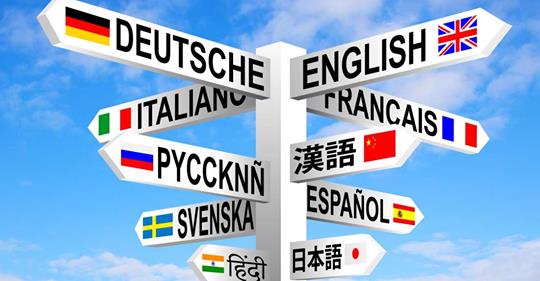 More and more research has been pointing to bilingualism as a viable means for delaying or preventing Alzheimer’s disease.

One study, for example, reported that being able to speak two languages could delay Alzheimer’s by as much as 4.5 years.

Its authors then suggested that bilingualism may contribute to the development of certain brain areas that control executive function and attention tasks.

Whereas such studies only hypothesized that this was the case, a new study from Montreal’s Concordia University has used MRI data to examine brain regions associated with memory, which are known to be affected in Alzheimer’s disease and its precursor, mild cognitive impairment (MCI). (…)