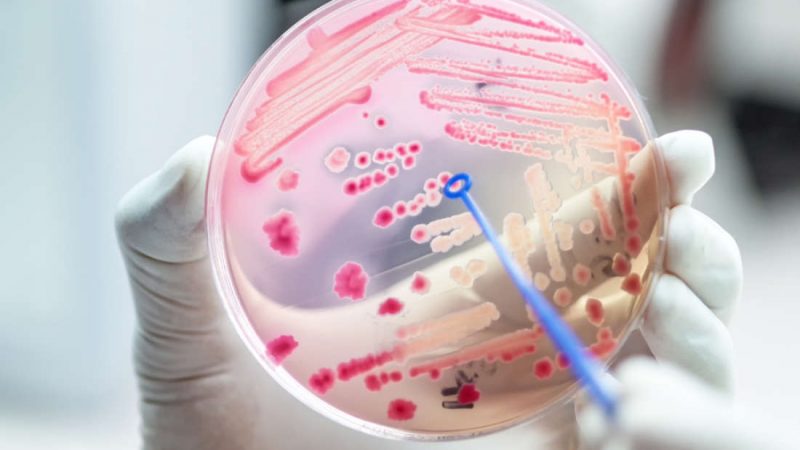 (Madison Dapcevich/ IFL Science) — Across much of Europe, resistance to antibiotics used to treat bacterial infections associated with common stomach conditions has more than doubled in the last two decades, according to new research.

In a survey of more than 1,200 people from 18 European countries, researchers found that resistance to clarithromycin, antimicrobials used to commonly treat H. pylori, had increased from 9.9 percent in 1998 to 21.6 percent last year. Similar rises in resistance have been seen in levofloxacin and metronidazole. (…)